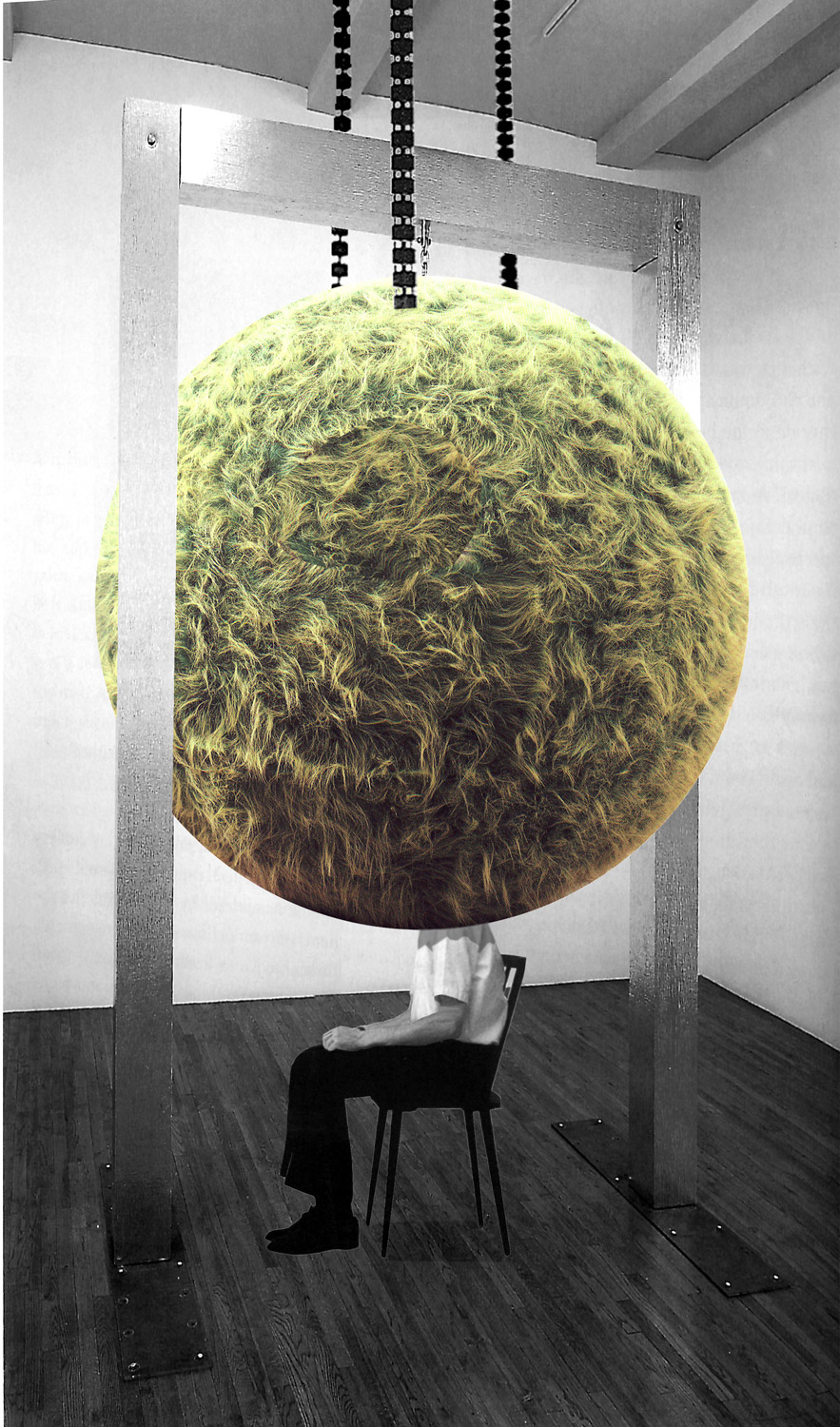 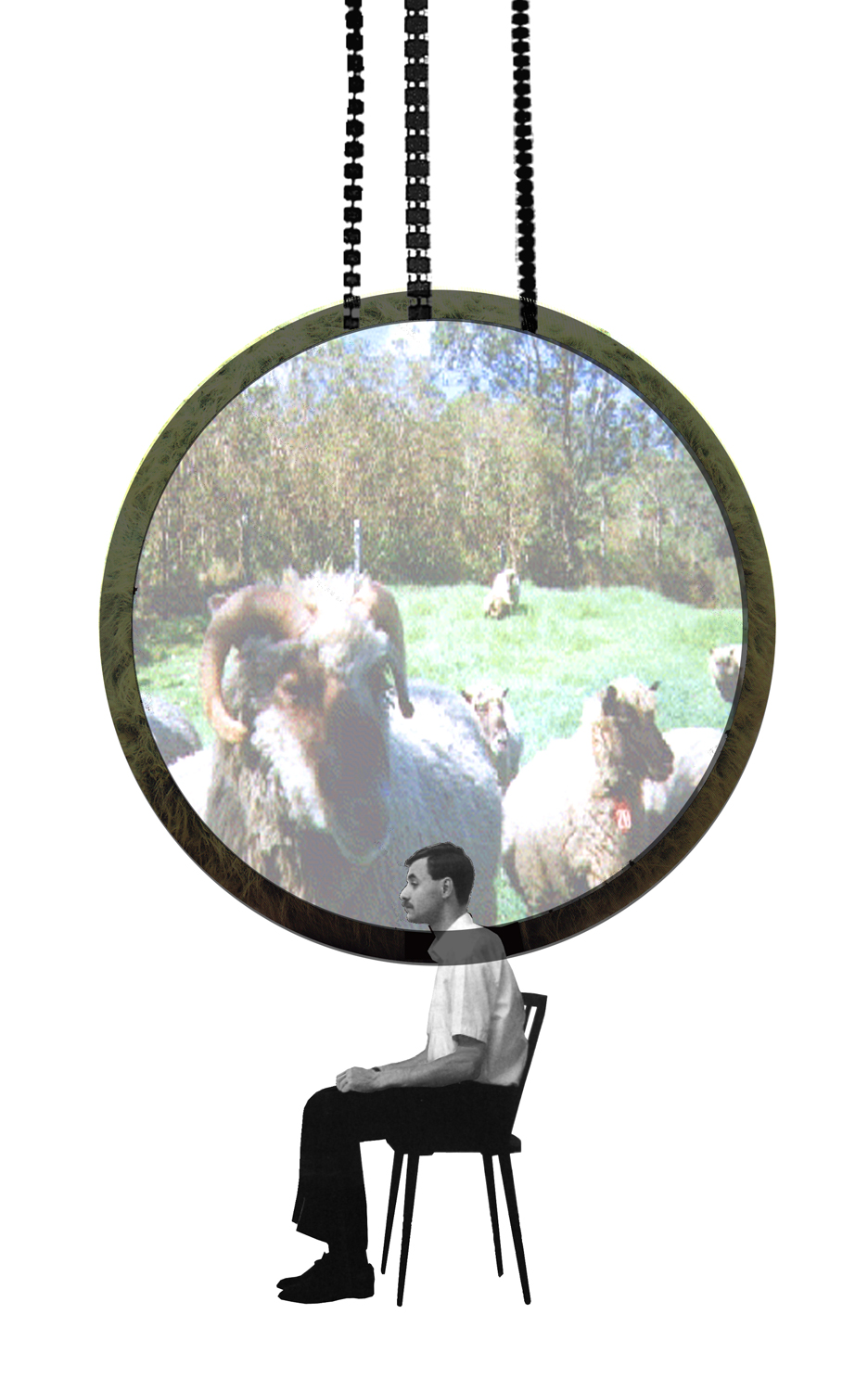 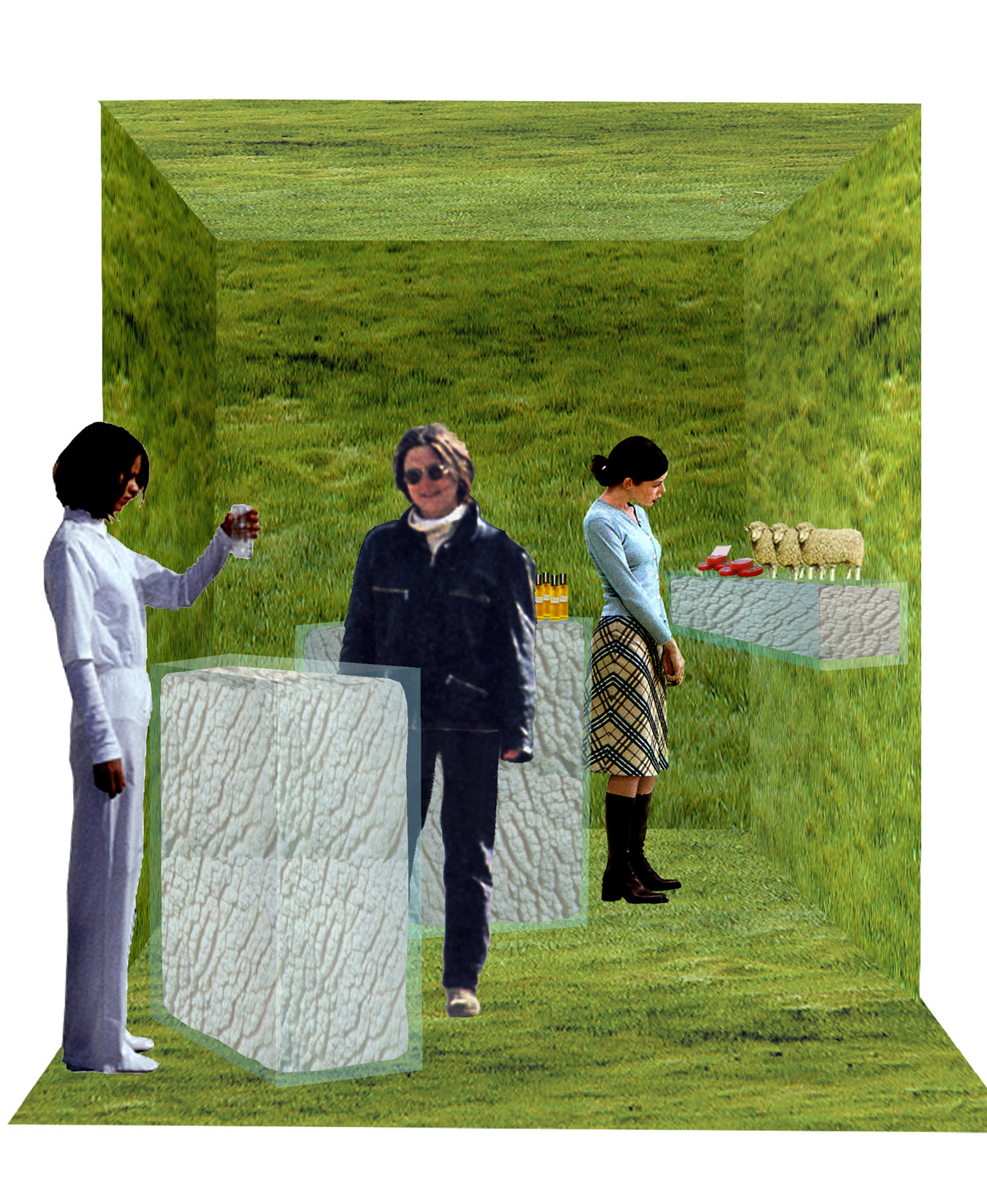 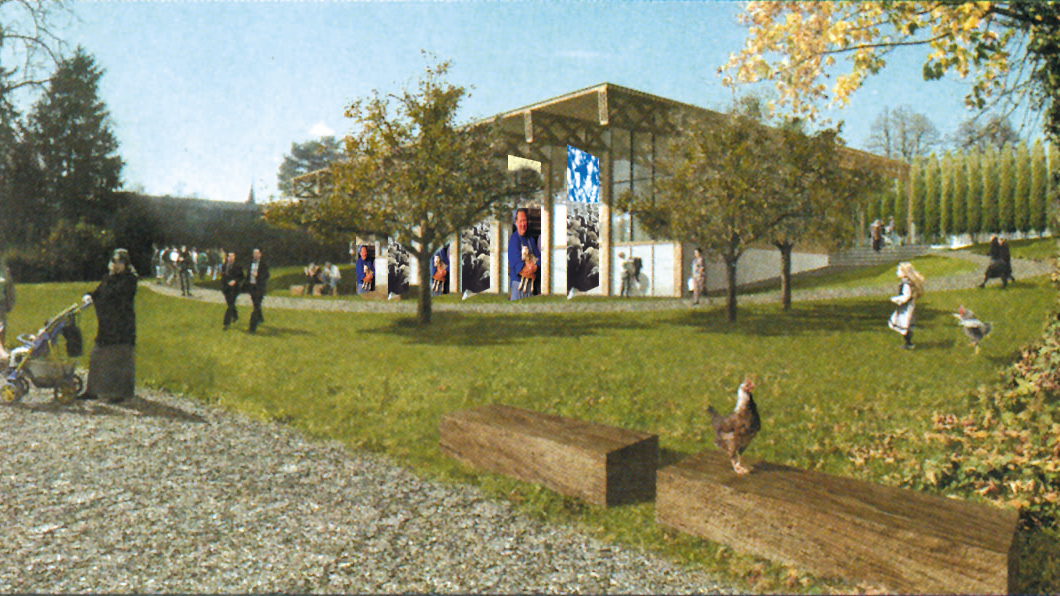 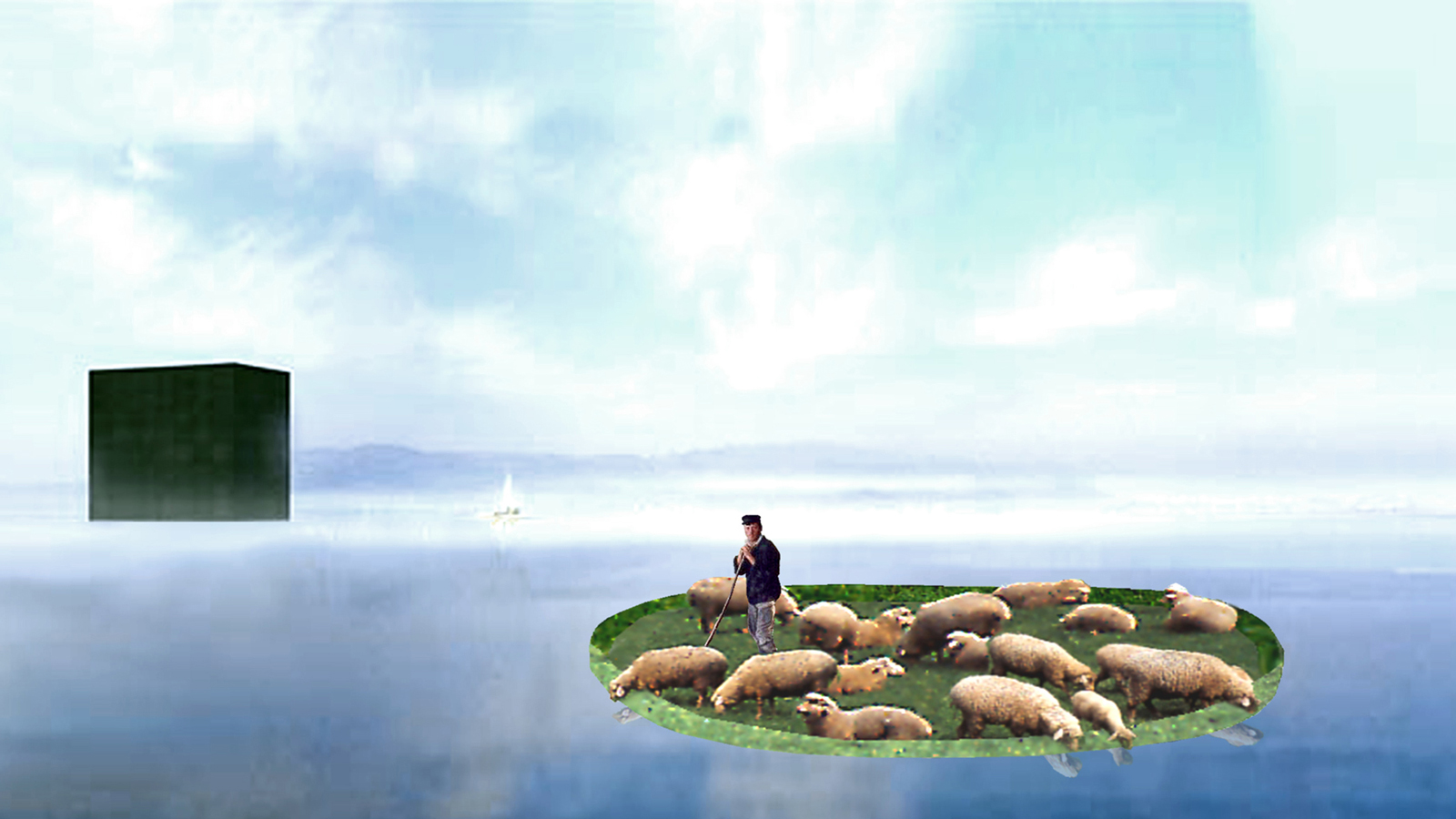 “Ein Gefuehl von Schaaf” was part of a concept design for Expo.02 in Murten, representingthe Swiss Shepherds in three components. A floating grassland with a small herd of sheep in close vicinity of the arteplage, a pavilion with a themed concept-kitchen and an installation of a series of hanging “worlds”. The visitors enter the globes and hear, smell and see an alpine landscape out of the perspective of an individual sheep within a moving herd.

Expo.02 was the 6th Swiss national exposition, which was held from 15 May to 20 October 2002. The exposition took place around the lakes of Neuchâtel, Bienne/Biel and Morat/Murten. It was divided into five sites, which were called Arteplages, due to the proximity of the water (some sites were actually partially or totally built on the water). The five arteplages were located in Neuchâtel, Yverdon-les-Bains, Morat/Murten, Biel/Bienne and on a mobile barge traveling from one site to another. The barge represented the canton of Jura, which does not have access to any one of the three lakes.