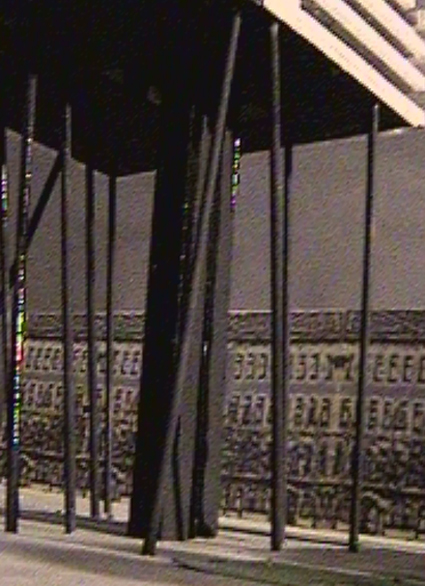 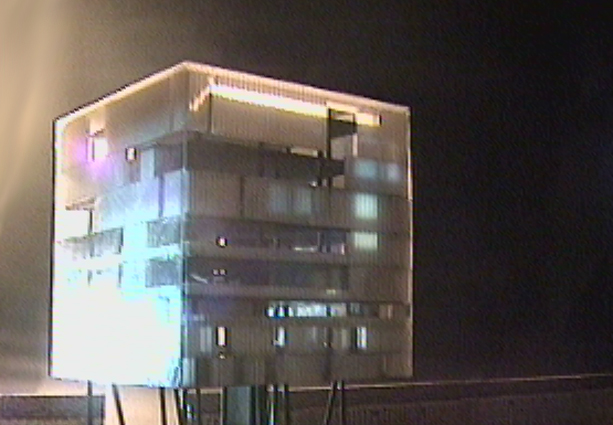 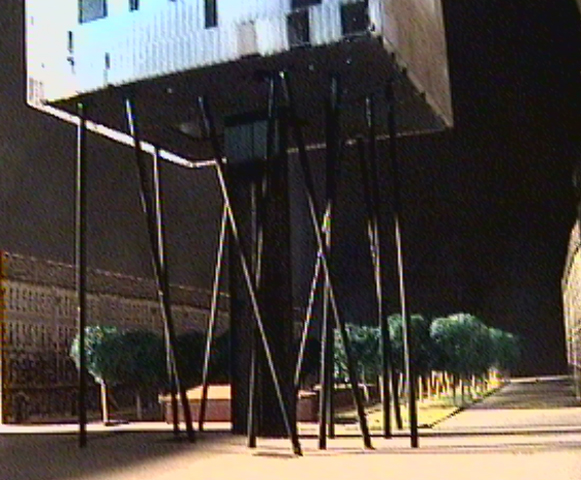 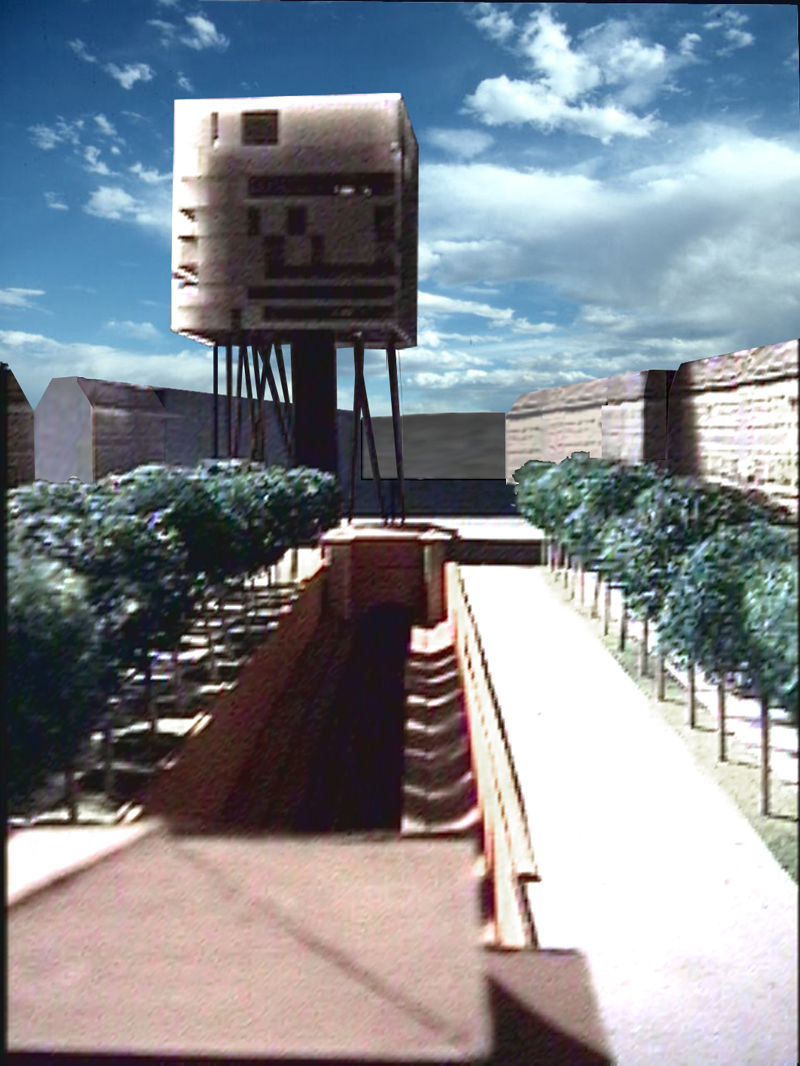 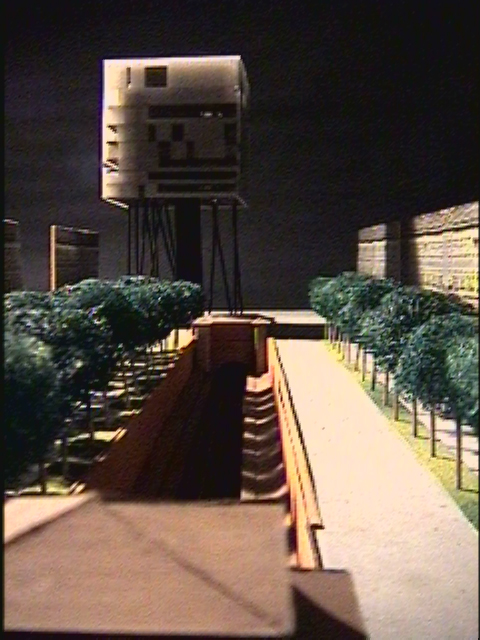 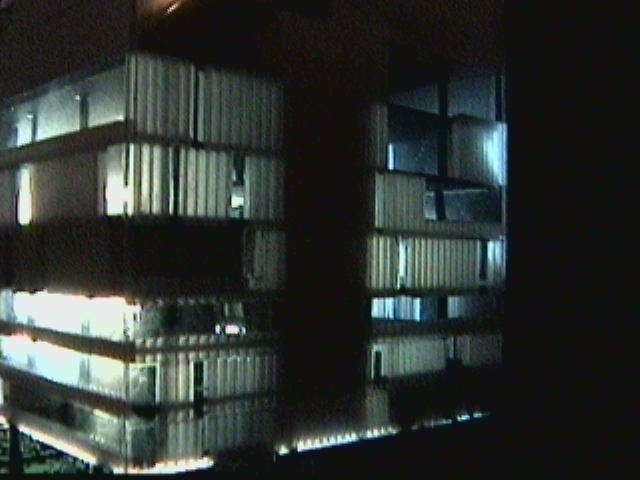 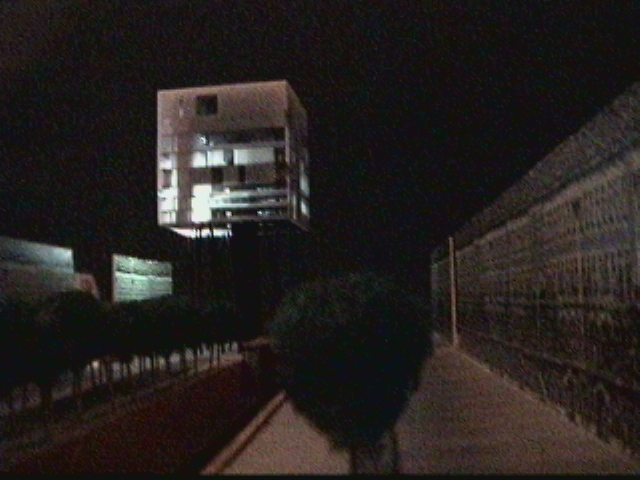 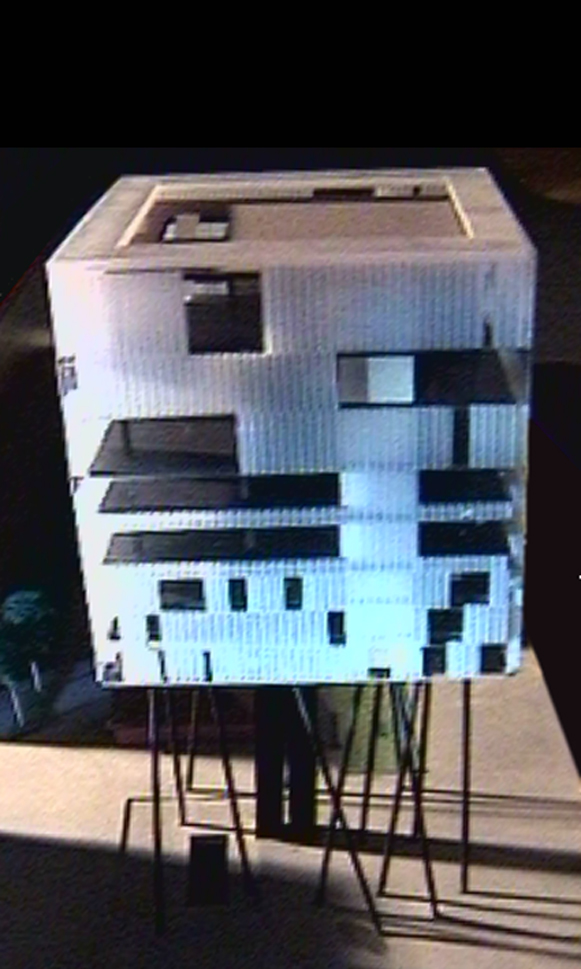 Libraries are no longer just places where existing knowledge is sought and hoarded, but where new knowledge and skills are generated. They will become the central interaction points in an increasingly virtual world; to places where people come into intensive interaction with a globalized civilization, since broadband networks bundled with the corresponding specialist knowledge will be available at these places.

What makes these places special is the simultaneity of their real and virtual presence. They are new nodes on the globe and in the city.This peculiarity is to be taken into account in the development of the Vienna Main Library - to create a place of local and global presence - a place that represents this double facet and this specialty - a place that further develops and reinterprets existing value systems.

As a self-sufficient superstructure, the structure influences its immediate surroundings as well as the entire cityscape. It becomes a place between the city and the world, between virtuality and reality,between heaven and earth. A capacitor that taps into its sources of strength in all of its relationship levels.

Carrying and being carried, the floating vertical and horizontal movement through space - these are the central terms for the design of thehall. A self-stabilizing system that reflects the peculiarity of this enormous load in contrast to the weightless pearl necklace of the passenger lift gondolas. The body, covered and flooded with light. The facade as an element of protection and as a spacious symbol for this place of departure and working,collective concentration. The visitors land on the entrance deck after a ride in a lift cabin, which is equipped with flexible attachment devices (a principle that is known from the technology of aerial cable gondolas) at a height of 47 meters above the ground.

The library is organized on eight floors around a central courtyard. The entrance level contains all central service- and information functions that are of primary importance for the user. The two floors above contain the library in the classic sense. Based on the classic large libraries,a place of calm and concentration is also created here. Shielded by a book facade, with small portions of openings overlooking the city, the reading room of the classic library is located on the gallery, which is exposed on allsides. Between heaven, book and city.

On the roof, the reading garden with its specialty cabinet.The two floors below contain all the special libraries. This is where the newforms of modern librarianship unite and interpenetrate. The future of learning and working is being tested again and again in new constellations. A laboratory that is unparalleled in its liveliness and its ability to communicate on manymedia levels. The sensation of the place, combined with the contents of the library, create the uniqueness and peculiarity of concentrated, collective workin this future library. 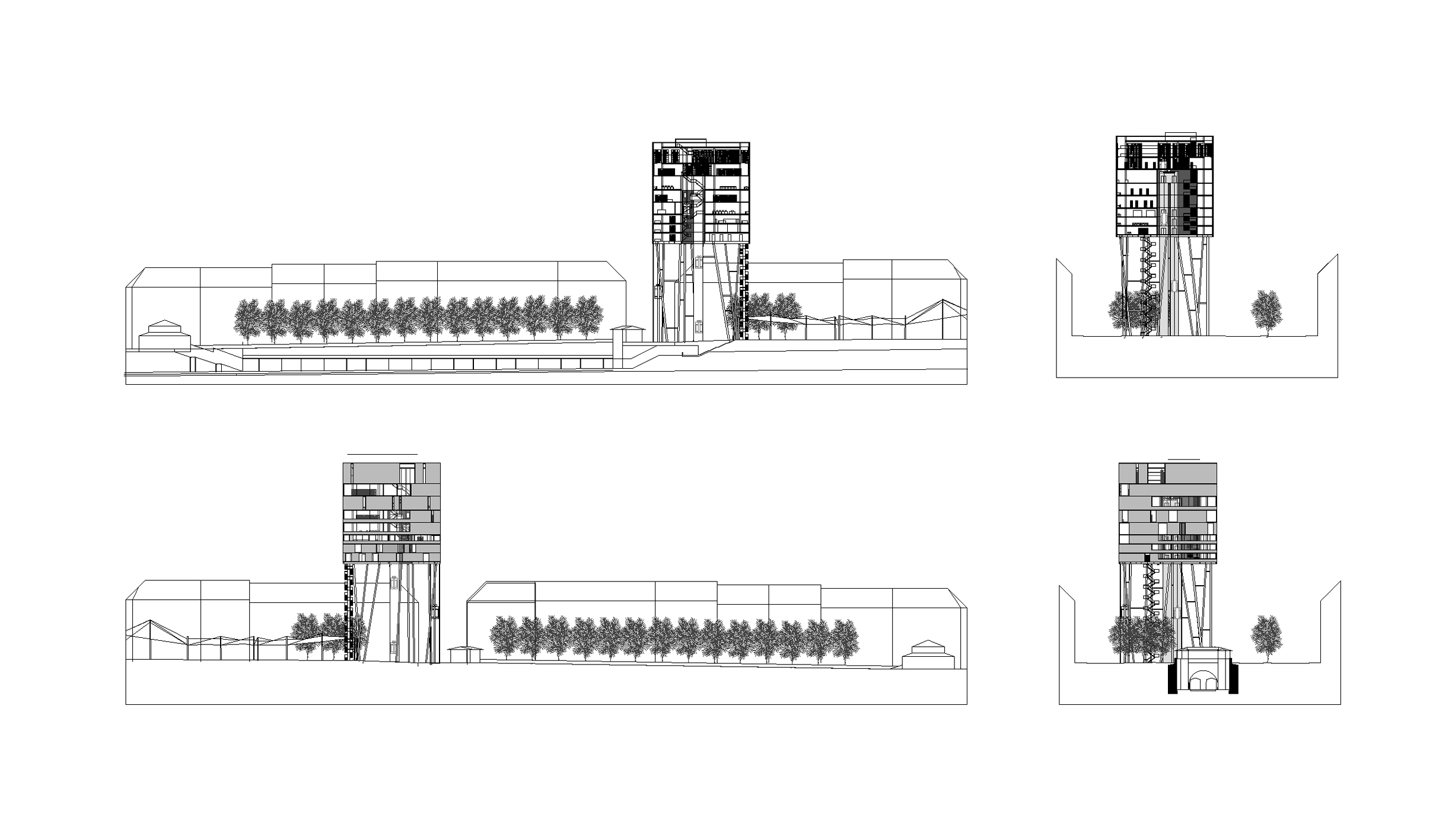 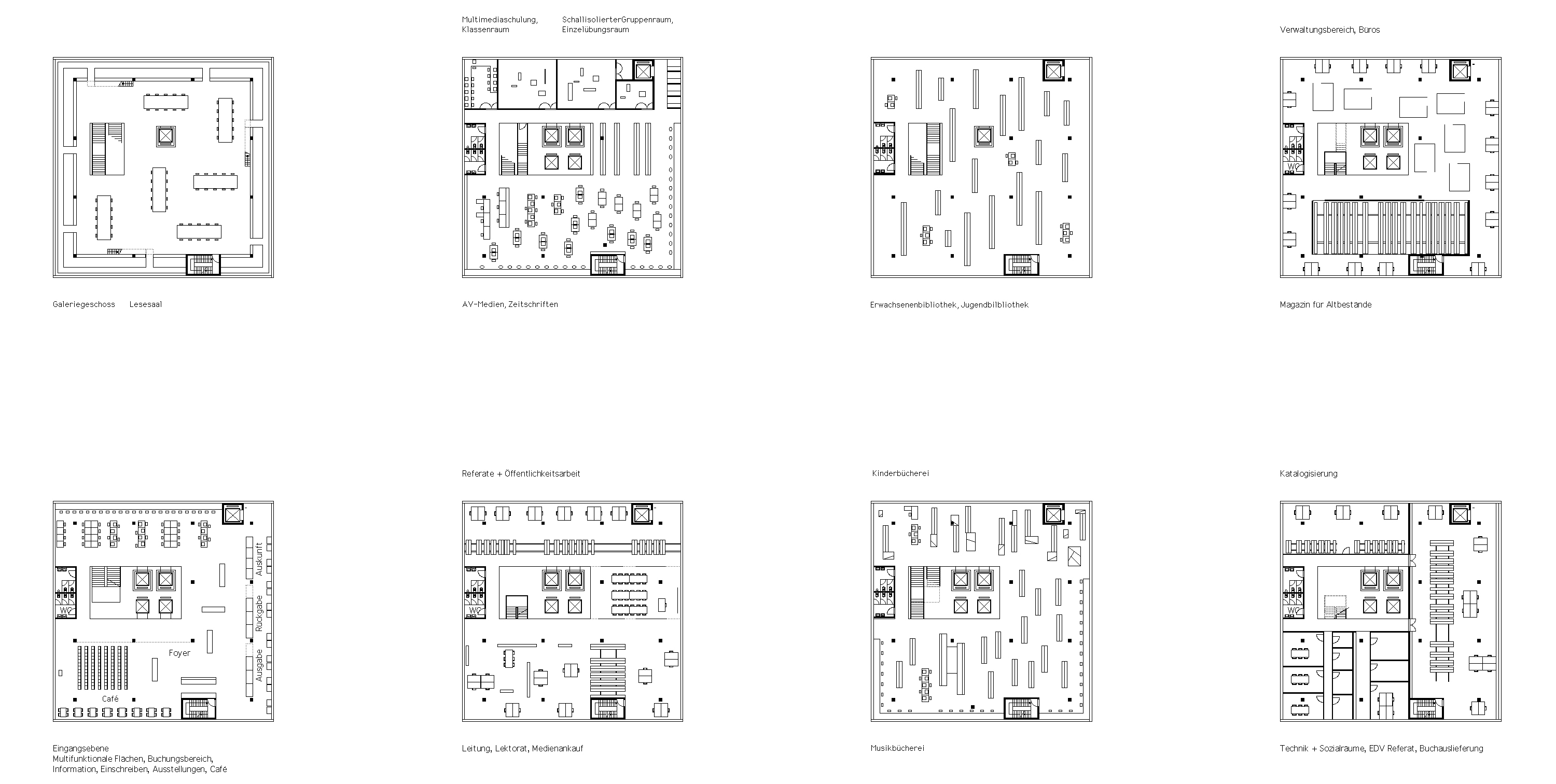